Some Notes about Composing with Grains

(= part 14 of all articles about sonic grains)

(contains embedded video – excerpt from my e-book about sonic grains: https://www.dev.rofilm-media.net/node/332). And if you want to support my work, please make use of the “PayPal” button at this website – thank you!)

Traditional classic, neoclassic (and pseudo classic), and most of the modern approaches (20th century) to composing fail when it comes to grains. They must fail, because they are either based on the assumption, that pitch and timbre are fundamentally different aspects of music, or on the assumption, that time and pitch are fundamentally different, but unchangeably connected when it comes to using recorded sonic events in a composition.

Both assumptions turned out to be wrong, when grains entered the scene. 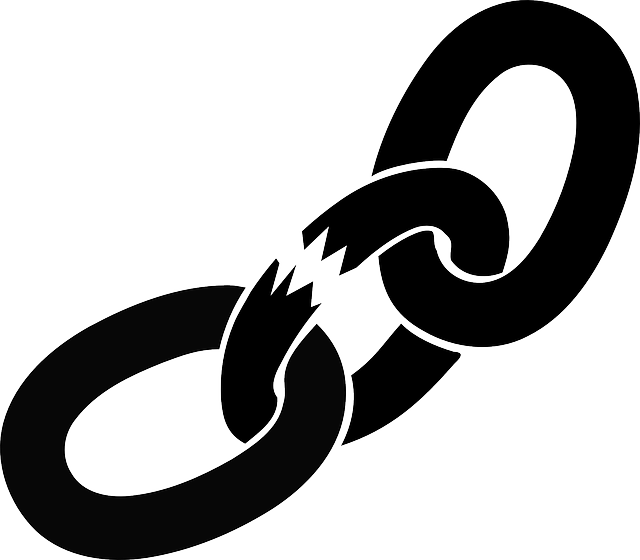 And another divinity of generations of scholars of music schools was reduced to a merely helpful friend (if at all): musical forms (and rules).

So, blowing up the chains, erasing the borders between pitch, timbre, time, and frequency, and even challenging musical forms and formalism in general – grains brought absolute creative freedom, didn´t they?

Well, they brought chaos and disorientation in the first place, and the shrapnels of the granular explosion are still flying, now more than half a century later, causing sybaritic manners searching for shallow fancy sonic effects on one hand, or leading to pallid sonic pseudo-intellectualism on the other hand quite often.

So, let me talk about musical forms, compositional rules, techniques, and approaches a bit now. And even if you say “No, I don´t follow any rules in art”, or “I don´t care about rules when producing art”, it might well be kind of helpful to know what it is, that you don´t follow, and which you don´t care about. 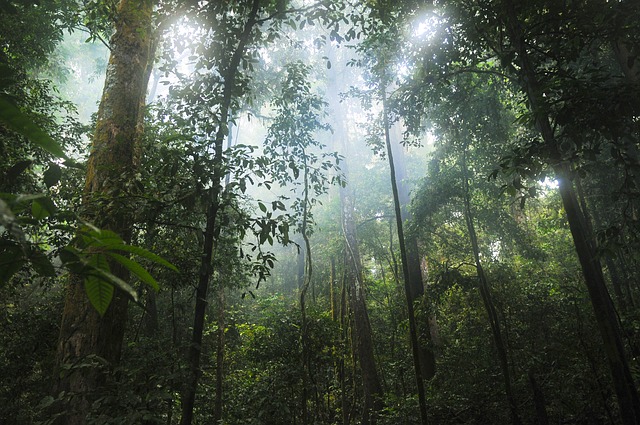 What are these little friendly helpers, which the creative soundworker may consider to engage when forging a piece of granular audible art then?

Unfortunately the entirety of theoretical works about composing with sonic grains looks (and feels) a bit like a jungle – by the way: isn´t it interesting how the relative few publications concerning the matter are able to cause an assiciation of “jungle”?

Let me try to spotlight some aspects, to bushwhack through this jungle.

But nevertheless, if you expect to meet rules that clearly fixed like for example the set of rules named “counterpoint” (wonderfully explained and demonstrated in Arnold Schönberg´s book about chorale settings), then you´ll be disappointed. The complexity of the matter of grains themselves bans such an understanding of compositional rules, and every attempt to set up classic-style rules must end in sterile mathematical concepts, which couldn´t be farther from art (even if mathematics can be quite helpful here, when not understood as a provider of law-like rules, which the composer has to slavishly follow).

I have found it helpful in my own works to divide the matter of this chapter in the following 5 fields:

“The role of mathematics”

But there is one central underlying idea to be mentioned at first: the idea of frames. 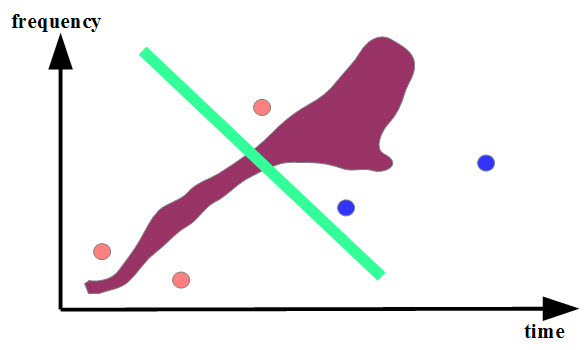 In its earliest form a frame is a time-against-frequency graph where either individual grains, or whole clusters find their position, and sonic movements can be easily depicted. In younger more advanced versions the frequency axis is replaced by more complex parameters, or the y-axis has different meanings according to the colour, in which an element in the frame is drawn.

In his work “From Grain to Forms” Curtis Roads calls those frames instruments to show “... the degree of transparency or opacity of the sonic fabric...”

In the next parts I´m going to talk about the 5 fields mentioned above.