To make in clear right at the beginning: this series of articles is not about having fun with or through music – not at all!

And let me begin in a rather vicious – and deliberately unfair – manner.

Imagine no piece of music had a title nor did it mention the author, the composer or the producer. And in case of songs – the worst of all musical forms – the name of the singer (or the singers to make a worst thing worse) wasn´t mentioned either.

Now be honest: would you be able to tell, if you had already heard the piece, or not? If it was sung (to mention the worst case again) by a certain torturer or by another? If you had heard the sounds, the timbres more than a thousand times or less often? And what about the chord progressions (there are chord progressions in it, right? - well more chord than progression in most cases)? And the melodic phrases, aren´t they somewhat familiar to you – since the late 1990s at least?

“But wait a minute!” I can hear you shouting (well, at least thinking). “It´s not me, who you are writing about! I´m an underground consumer!” Instead of “underground” you may say “progressive ambient”. Or “experimental”. Or “serious electronic”. Or “noise”. Or “serious contemporary”. You name it.

Let me answer to your objection by asking back:

Haven´t we even had these things long enough? Setting pianos on fire, breaking glass panes on the stage, even don´t doing anything. Plings and plangs, and crash and boom, and radio noises of all kinds. Or switching on a wall of synthesizer modules and letting them do what they want for hours and hours. We even have had music made with a couple of tractors in the field. We have been listening to noise of all kinds. We have heard recordings of cows crying of fear in the slaughterhouse while a string quartet is playing lullabies life on stage. Shall I continue? Do I have to continue to make you understand what I mean? 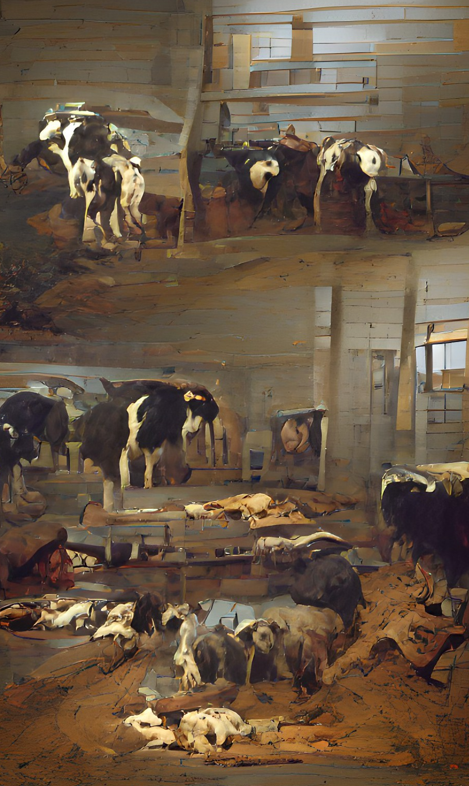 Imagine you were listening to the radio (yes, the old fashioned one – no mobile phone, no internet radio, no listening to a piece again whenever you like). H

ow many pieces of contemporary music are there, which you would listen to until their complete end, even for the price of missing the bus and having an ugly conversation with your boss therefore?

Are there any sonic events that are worth crawling out of bed in the morning?

Is there still anything out there in the world of music and sound that is capable of surprising you? I mean REALLY surprising, so that you are standing there, open mouthed, and thinking: “WHAT THE F**K IS THAT?”

And what about you, you virtuosos of so called classical serious music? You have toiled for endless years only to play in front of an audience, three quarters of which have only come because of the business meetings outside at the champagne bar in the break, and the majority of the remaining quarter is simply looking for a suitable spouse for their children (or offering to be one). And you yourself? Are you producing something surprising? Something else than the other 5 or 6 top instrumentalists in the world? Something really individual? Something with differences of real meaning?

Hereby I invite you. You all. You fine players of instruments, you composers and producers, you worshippers of noise or ambient, you consumers of endlessly blaring pseudo-music, of the same piece again and again, always with another title though, and another face opening and closing their mouth, you regular visitors of classical piano concerts, you aged punks, you nostalgic “our music was better back in the days” freaks. 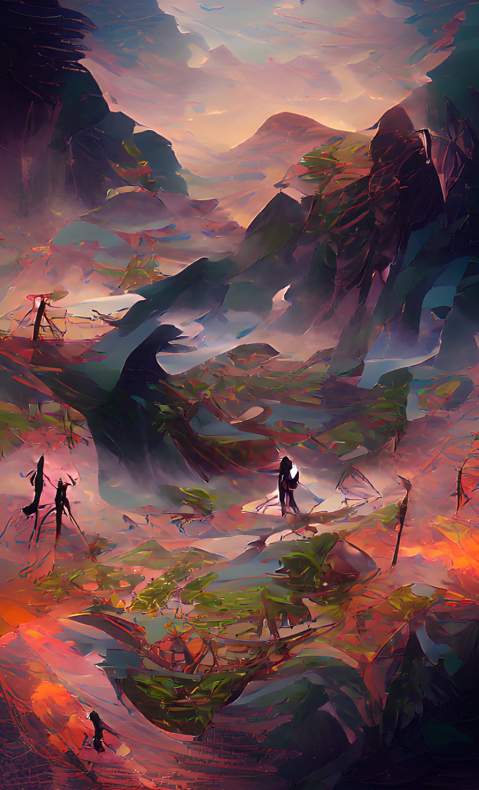 (you may want to join our Facebook group at https://www.facebook.com/groups/rofilmmedia)