I admit: part 1 was rather evil and vicious than constructive. Well, waking up isn´t always a nice thing. Anyway.

Where might we start thinking about new music, about new sound – and what´s even deeper – about new concepts for both? 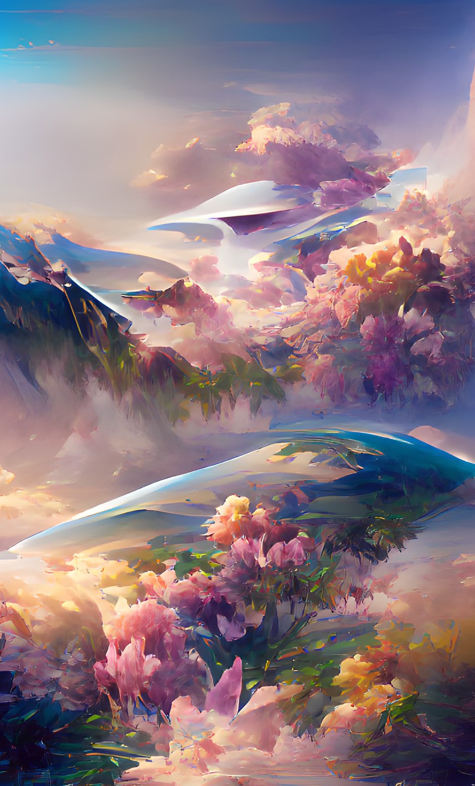 Spatial development comes into my mind. There has been some work concerning how and where to place a sound in a three dimensional spacial field, but those are rather rare attempts. Nearly all music productions are exclusively in two dimensional stereo, even if it is possible to place sound in three dimensions even with only two speakers.

Another aspect that isn´t found nearly at all in music is the interaction and interrelation of sound and real life resp. nature. There were some attempts into that direction in the 1970s, but they vanished quite soon without leaving a musical trace. Physicists, biologists, physicians, psychologists, astronomers, social scientists etc. they all have dealt with the meaning and importance of sound and music in their profession – only musicians and sound designers haven´t – the few extremely rare exceptions stayed without having noticeable impact.

Another aspect is multimedia. Yes I really think there isn´t anything like multimedia. There are pieces where text, music and even video are running more or less randomly parallel at the same time. But either it is nothing else than adding one thing to another like two or three people sitting in the same bus without knowing each other. Or the whole piece follows a master and servant scheme, where one aspect is the boss, and the other media have to serve this boss. And again: we find attempts to create more organic interwoven pieces of multimedial art in the textbooks of film and video schools, and even in literature – but not in music or sound design. The music serves to increase drama in film or theatre, the text serves to just fill the sonic space of human voice with some words in consumer music, the video serves to make people notice a piece of music at all and so on.