The Cradles of Electronic Music – Part 4

Let´s do a thought experiment to tune ourselves in and experience a bit of the spirit of these early days of electronic music.

If a mayfly had something like a consciousness – I don´t know whether or not there is consciousness in the brains of these animals – one single second would seem a remarkably long time to it, because one second represents about 0.0012 percent of its whole life span, which equals about 8 hours in human life – a whole working day.

These thoughts were spooking in my brain while I was watching a mayfly crawling about on the window pane. But what is a second? How long is a second? How long is any time span? What is the meaning of a certain time span? And suddenly: Is there an equivalent of time in sound, in timbre? How does time sound? One second after the other, legions of seconds are ticking by. And then: WOW! It´s a repetition, time goes in cycles, in cycles of time. The length of time is time itself, one second lasts exactly one second, the length of the cycles of a second is a second, THE FREQUENCY OF TIME IS 1 Hertz! The pitch of time is 1 Hz. 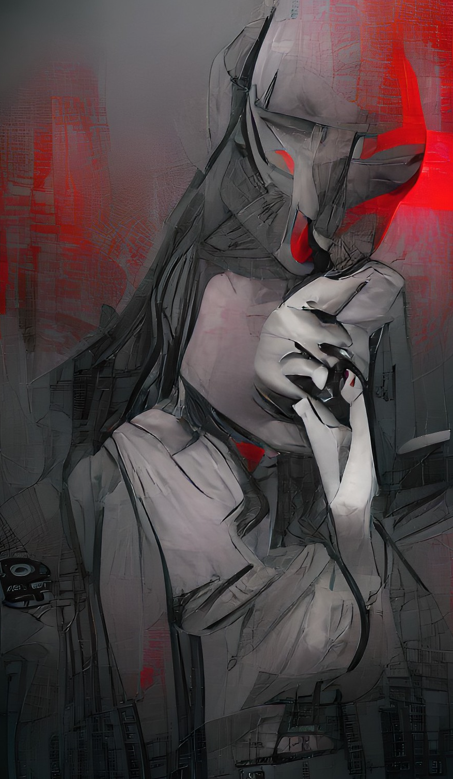 But a perception of “nothing is going on” is wrong. There is at least one thing, one event going on – always going on: the elapsing of time. Or in my musical equation: there is no silence, there is always at least this note, this tone, this pitch of 16 Hz. 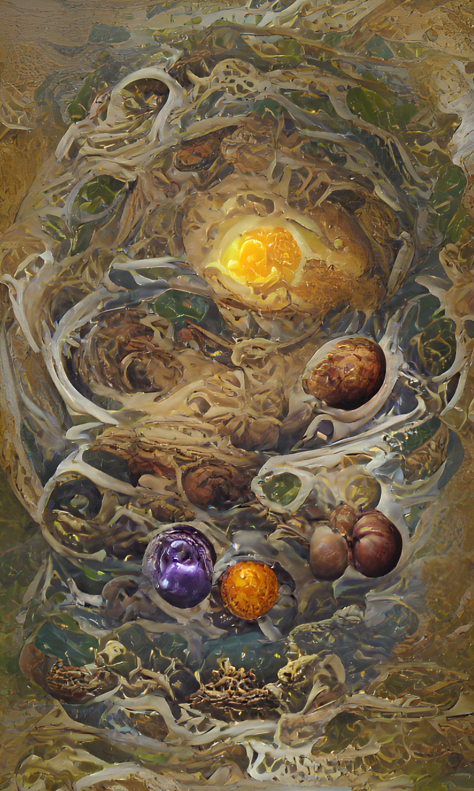 The mayfly on the window pane took a rest here – just as if it had sensed that I had come to a first conclusion. I turned to my coffee and took a sip before my attention returned to the insect again. The mayfly spread its wings for a moment and then it began to crawl again.

There are time spans which are more than just larger chunks of time. Time spans that we sense as more meaningful than just a larger amount of seconds. The smallest of those remarkable time spans is a day. We see daytime and nighttime, we get tired, we sleep, we wake up, we go to work, there are a lot of regular activities depending on the time span of a day. One day lasts 86,400 seconds, the frequency of a day is 0.0000115 Hz. Transposing this frequency up into an audible rate we get 24.12 Hz (F0 is at 21.83 Hz – just by the way).

16 Hz, 17.01 Hz, 20.13 Hz, 24.33 Hz, 27.84 Hz seem to be kind of basic values. But what about the mayfly? Is it taking a break again? No, the animal is still striving to get through the glass of my window. It seems that I have to think even deeper. Do these frequencies represent a melody somehow? No, that´s nonsense. A melody means one pitch followed by another one. Seconds, days, weeks, years they are all at the same time. There´s always a certain week, as well as a certain day and a certain year. These frequencies are more like the partials in the spectrum of a sound, of a timbre – the sound of life. So, is the pitch of silence, are these 16 Hz the fundamental of the spectrum then? No, something is missing …. of course: the beating of my heart! That´s the fundamental of the sound of life! A look in one of my numerous books teaches me: my heart beats between 70 times and 100 times per minute, what brings me to a frequency range of 1.17 Hz up to 1.67 Hz, which leads me to 18.72 Hz to 26.72 Hz after transposing my heart´s beats into audible regions. And as the fundamental of a sound is the lowest frequency (most of the times) in the spectrum of partials I have to transpose the other frequencies by 1 more octave: 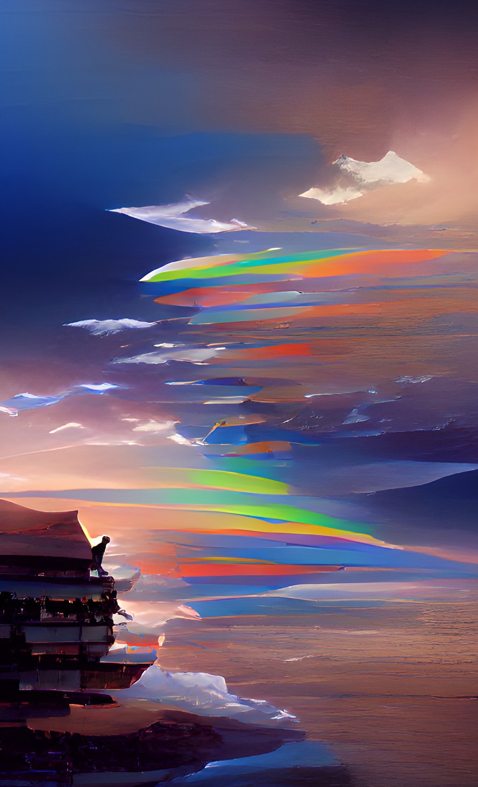 The mayfly seems to look back at me. Have I made a mistake? Yes, of course! The pitch of silence, the pitch of time itself, these 16 Hz they don´t change. These 16 Hz mustn´t be transposed at all, it´s the underlying pitch of everything.

And the different amplitudes, the changing amplitudes of these partials? Well, the amplitudes and theirs changes would represent the intensity or meaning of a day, a week or a year in my life. Or do I have to include more goings on of my life into this system? Goings on of more or less dramatic impacts (= amplitudes)?

Well, I think I have enough material to experiment with now – thank you, dear mayfly! So let me go and make some sound using Berna 3.

The next part in this series – it´s already going to be part 5 – describes and shows how I went on from here (there will be a video about it as well).

A thought hits my mind like a short but bright flash: Isn´t a spectrum the same as (layered) chords, at lest when working only with sine waves? But this is going to be another topic a bit later ion this series. 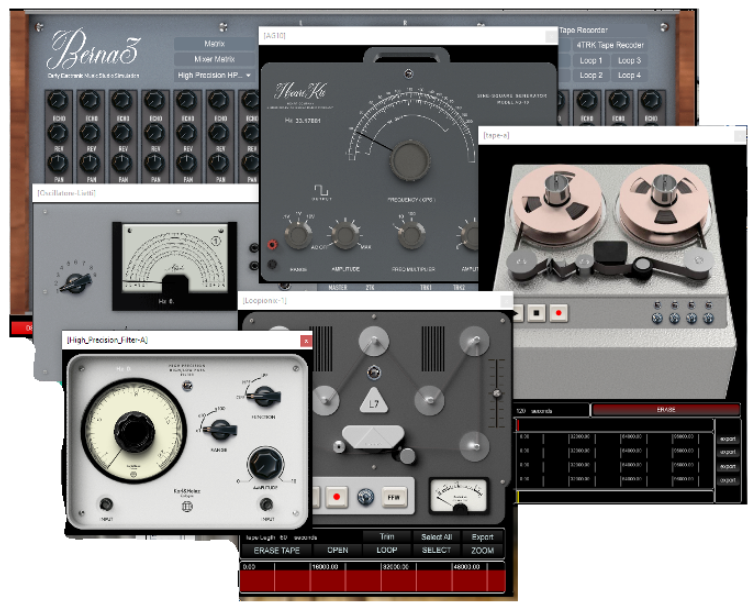